In front of Pylos and in the entire opening of the Bay of Navarino, the islet Sfaktiria extends, which acts as a natural breakwater and makes the port of Pylos one of the safest ports in the Mediterranean. Sfaktiria is a long and narrow island that covers an area of ​​3.5 square kilometers.

During the Peloponnesian War, Sfaktiria experienced a terrible and bloody battle between the Spartans and the Athenians, with their first being completely defeated.

At Sfaktiria another battle was also held, during the Revolution of 1821, between the Greeks and their alliances and supporters on one hand, and the Turk-Egyptians on the other.

The date of the battle was on April 16 1825 and it ended with the defeat of the Greek forces. On the south side of Sfaktiria, a monument in honor to the Greeks soldiers who lost their lives at this battle was built in 1959.

As we move northern, there is the tomb of Paul Bonaparte, the nephew of Napoleon, who was killed in 1827 due to the firing his gun on the navy frigate Hellas. The corpse was buried, finally, at Sfaktiria in 1832 after spending five years in a barrel of rum. Further north, at the coast, there is the monument of the philhellene Earl Santaroza, who was killed at the battle of Sfaktiria.

If you keep going northern, you will see that there is still is the monument dedicated to the Russians who died at the Battle of Navarino. Next to this monument there is the Russian church of St. Nicholas, which is a donation of the expatriates from the city Petrozavontse. This church is a wooden construction with no nails and cement.

In the northern part of Sfaktiria, there is the “Steno of Sikia”, a marine line of maximum width of 150 meters, which ceased to operate as an entry of the port the Turks sunk the destroyed ships from the naval battle of Nafpaktos in 1571. The islet of Fanari is located to the south.

Today, Sfaktiria can be visited by boat and by swimming at the small beaches. The island is also suitable for diving. You can definitely admire and feel amazed by the beauty of the rocky location but the view over the bay of Navarino on one side and the Ionian Sea on the other will also impress you as well. 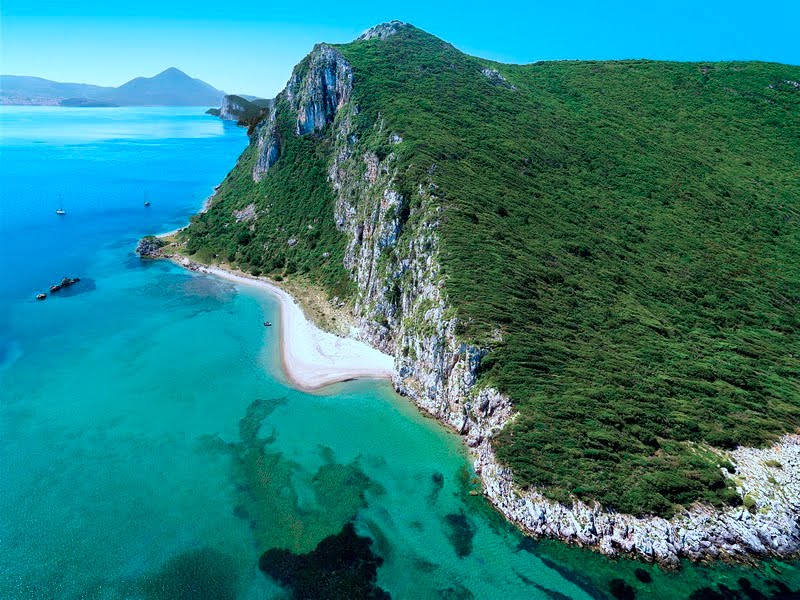 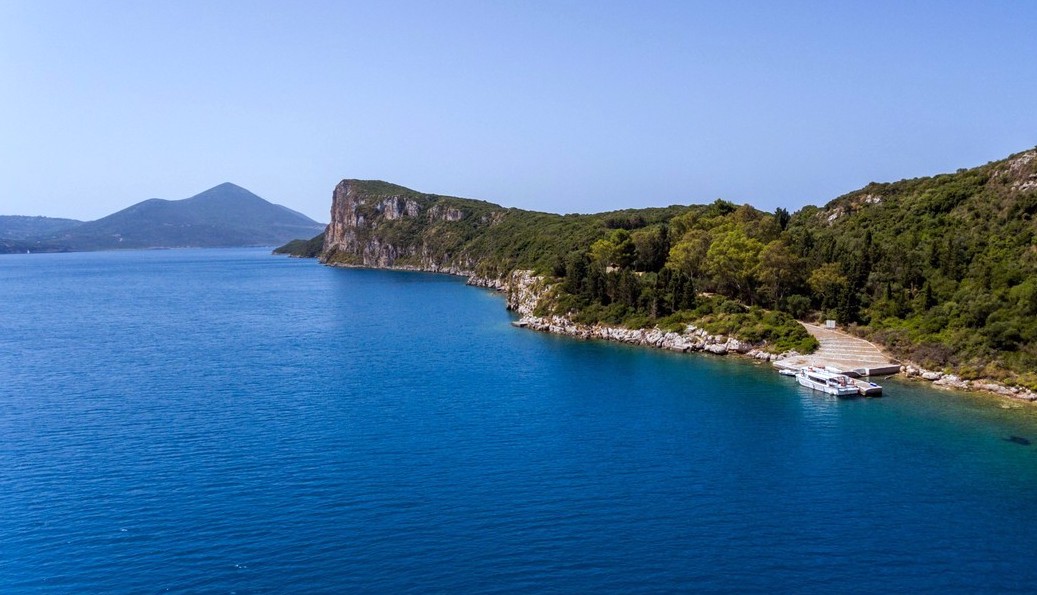 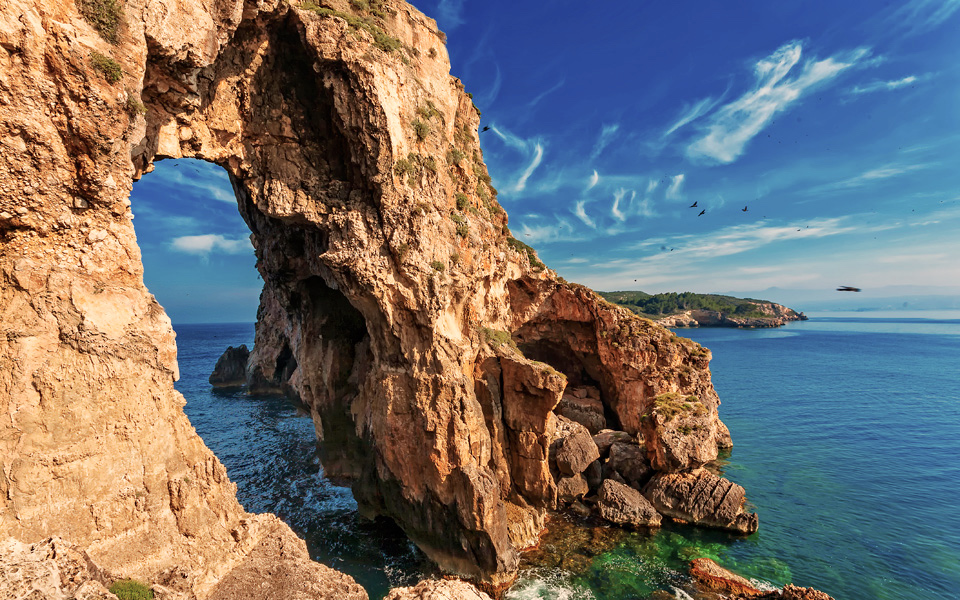 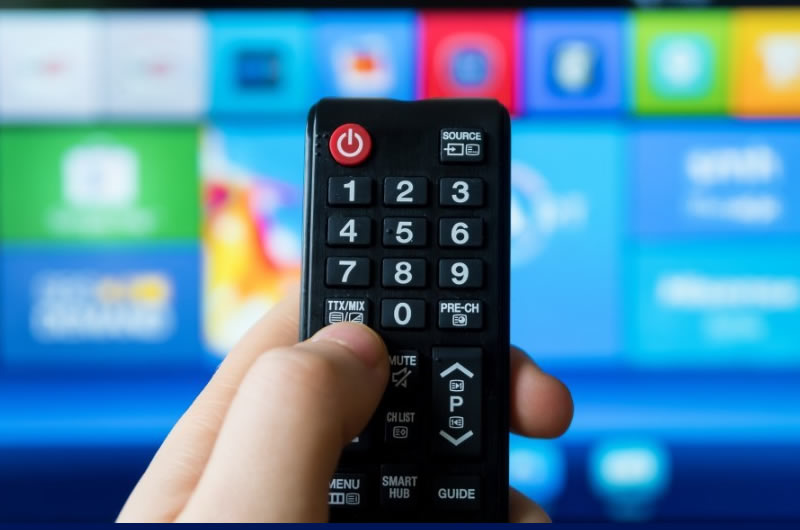 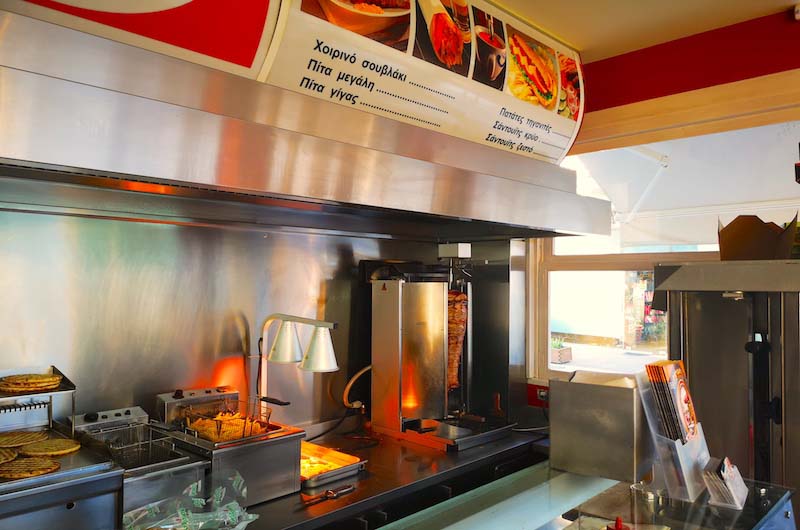