Paleokastro, on the northern side of the Navarino Bay, was built around the 13th century by Franks and is the oldest of the two castles located in the area.

In 1573 it gave its way to Niokastro, which was built by the Ottomans near the entrance to the port of Pylos.

According to archaeological findings, the castle have been built above the ruins of an ancient acropolis of the Classical period. Next to the castle is the famous cave of Nestor, mentioned also by Pausanias: there, according to tradition, the young Hermes hid the 50 cows he had stolen from Apollo. According to another legend, this cave was used as a stable by Nileas and his son, Nestor.

The castle stands imposingly on a rock 200 m. above ground and is surrounded by steep cliffs. It is a rectangular structure that includes square and round towers. Despite the fact that access to it is not restricted, and that it is kept in relatively good condition, Paleokastro is closed today because roaming around its premises may be dangerous.

Palaiokastro as its name reveals, is the oldest castle in the Pylos region, built in the 13th century by crusader Nicholas II de Saint Omer, of French origin, also known as the Lord of Thebes, whom the Greeks called Santameris or geronikolas.

Palaiokastro held a leading role in all the battles that took place around Pylos, until it was abandoned for the newer castle (Niokastro) and took on a secondary role.

The castle followed the common fate of the Greek castles of the period; constantly changing owners, depending on the prevailing aspiring conqueror of the moment. In the 14th century the castle was occupied by the Genovese, who used it as a base for their war activities in Messinia against the Venetians. The latter, disturbed by the threat of the Genovese to their commercial interests, attempted to buy the castle several times. In 1423 they managed to buy it from the Prince of Achaea, Centurione II Zaccaria, during the second Venetian-Turkish war.

The castle however finally fell into the hands of the Ottomans. After their successive victories, the Ottomans built the new castle (Niokastro), which served them better geographically, leaving a rudimentary guard at Palaiokastro. After the sixth Venetian war, in 1686 the castle passed once again to the Venetians, while with the next Venetian war it fell back into Ottoman hands. After the Ottomans left the Greek territories in 1828, the castle was left to ruin.

The view offered by Palaiokastro to the Ionian Sea and the exceptionally beautiful Bay of Voidokoilia is truly enchanting. Access to the site, however, is accompanied by repeated safety warnings for the visitor, as there may be hidden dangers. 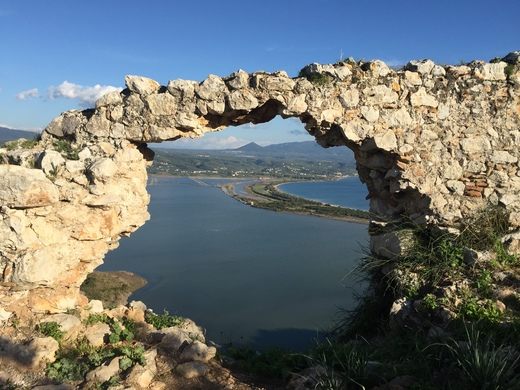 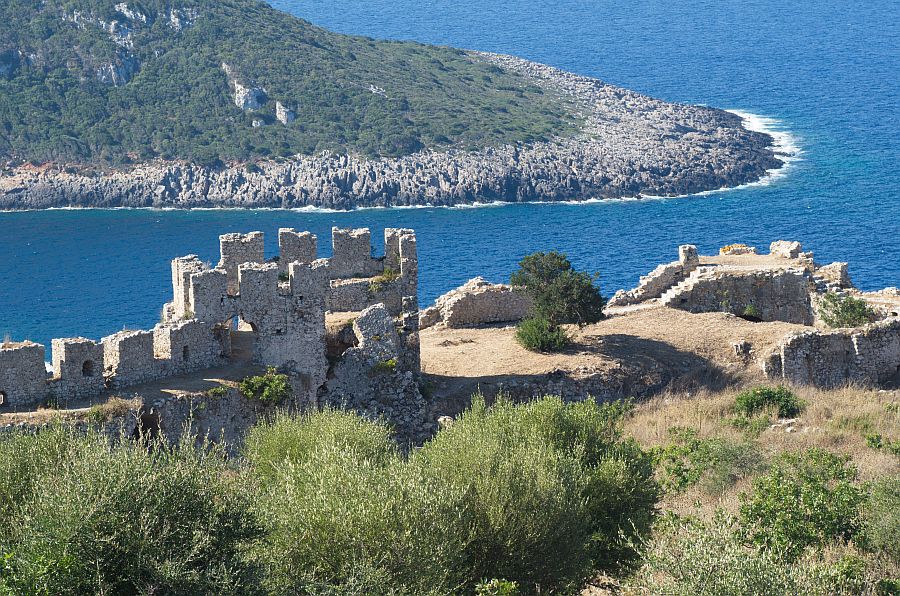 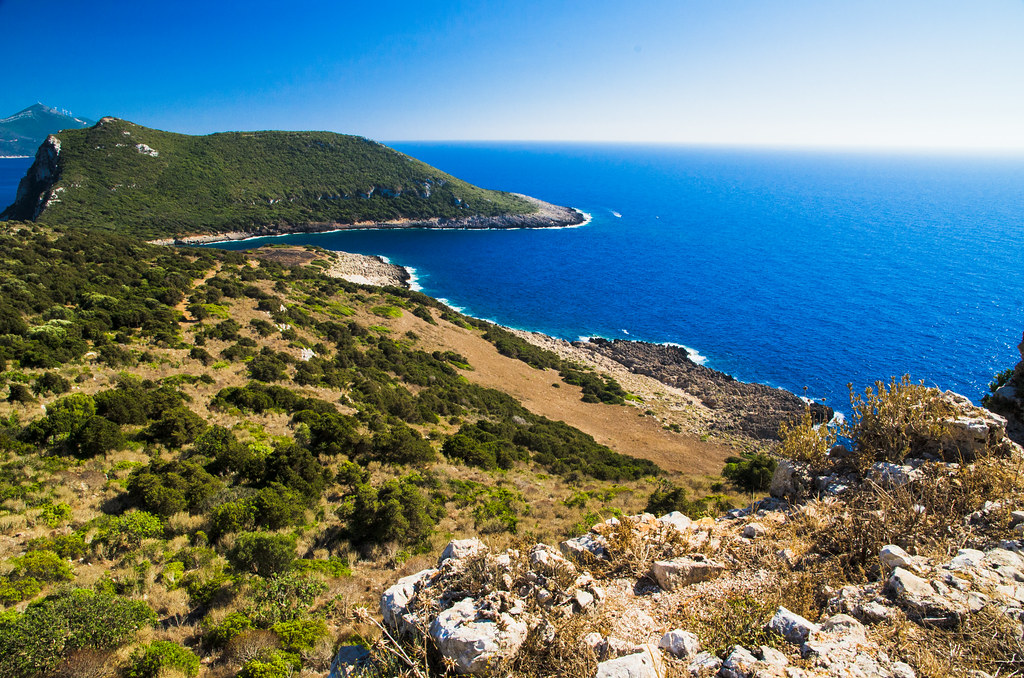 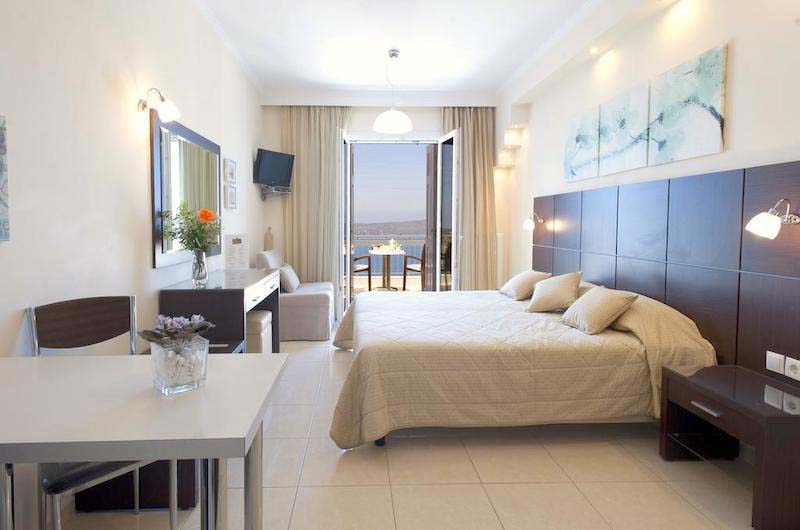 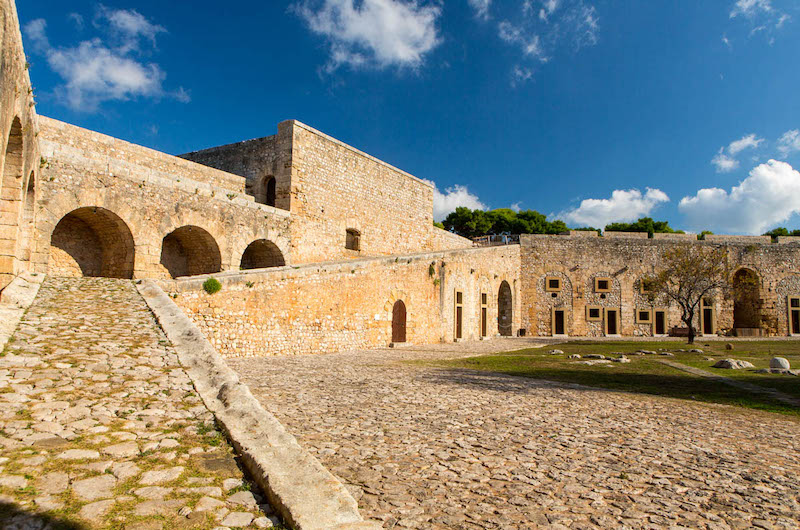 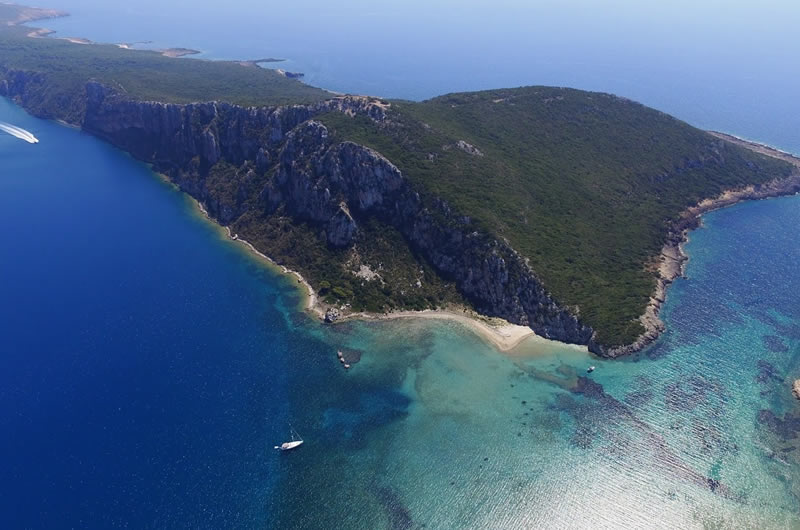