The wetland between the settlement of Gialova and the bay of Voidokilia, which has been declared as an archaeological site, spreads over 6,000 acres of land and is known as Divari (from the Latin vivarium, which means “fish hatchery”); it’s depth does not exceed 4 m. This lagoon is the southernmost stop of the migratory birds of the Balkans travelling to and from Africa.

The area also hosts the very rare, almost-extinct in Europe species of the African chameleon.

Apart from the ferrets, foxes and weasels that hunt its eggs, this serpent is mainly endangered from the overwhelming human presence, especially during the summer months, with the large tourist crowds. The Ornithological Society’s observation station gives the visitors the opportunity to learn and to observe this shallow, brackish-water lake, which has been included in the Natura 2000 network, and to roam around the paths that describe Pylos’s different ecosystems.

The larger birds, such as the herons, kestrels and Eurasian curlews, arrive at the lagoon in waves during the day and stay only for a few hours, in order to rest. Before dusk, they all fly away together. The smaller birds, such as the charadriiformes, usually arrive at night, stay in the wetland for many hours in order to feed, and most often fly away in the early evening.

The main threats are fishing, the increased saltiness in the fresh-water marshes –as a result of drawing water for agricultural use, both from the surface and from underground– and also hunting and the filling of the wetland with debris. The low agricultural intensification, coupled with intensive fishing, the drawing of underground water and the ever-increasing development in tourist facilities are the biggest threats to the wetland. The area has been nominated as a Special Conservation Area. 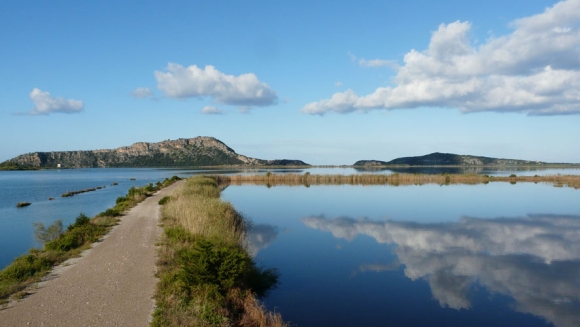 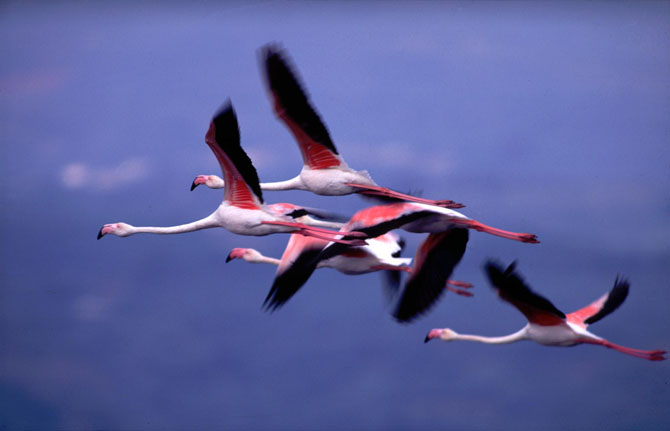 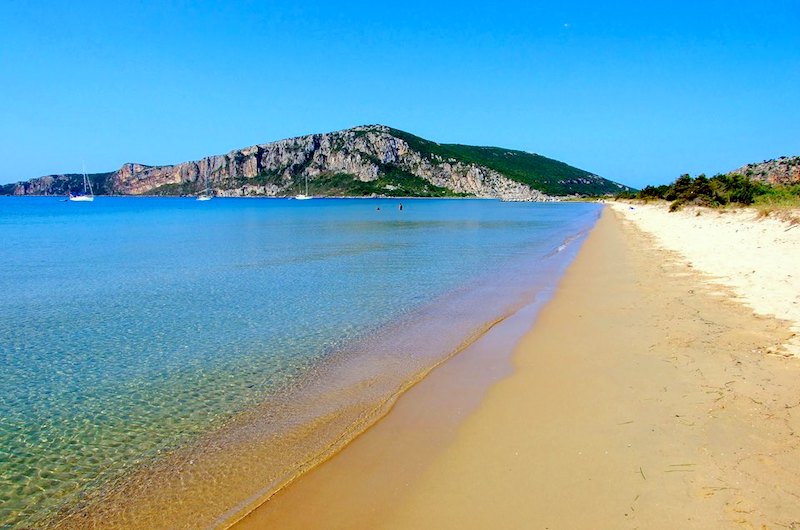 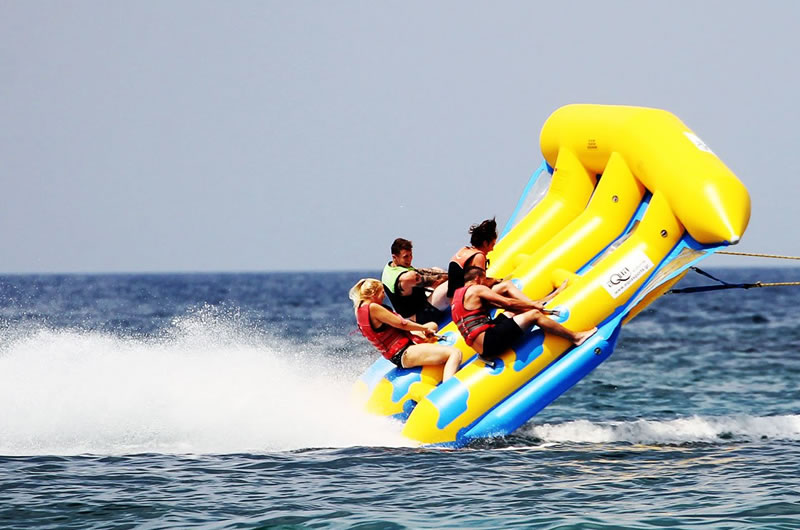 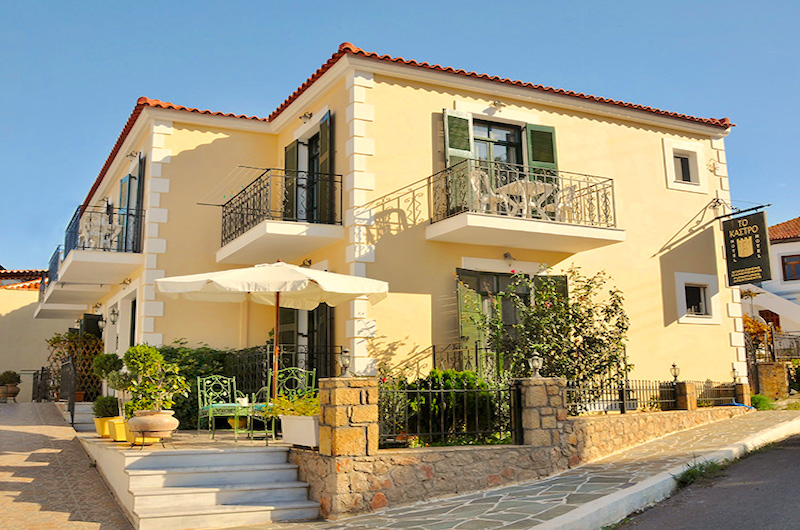